Loomis Parents and Guardians
Please use the link to fill out the technology usage form.
shorturl.at/oyRS4

Mask Fundraiser
Children and adult mask sizes are available. Children: $5 Adults: $10. 100% of proceeds will to go to Judy McClain's expenses. 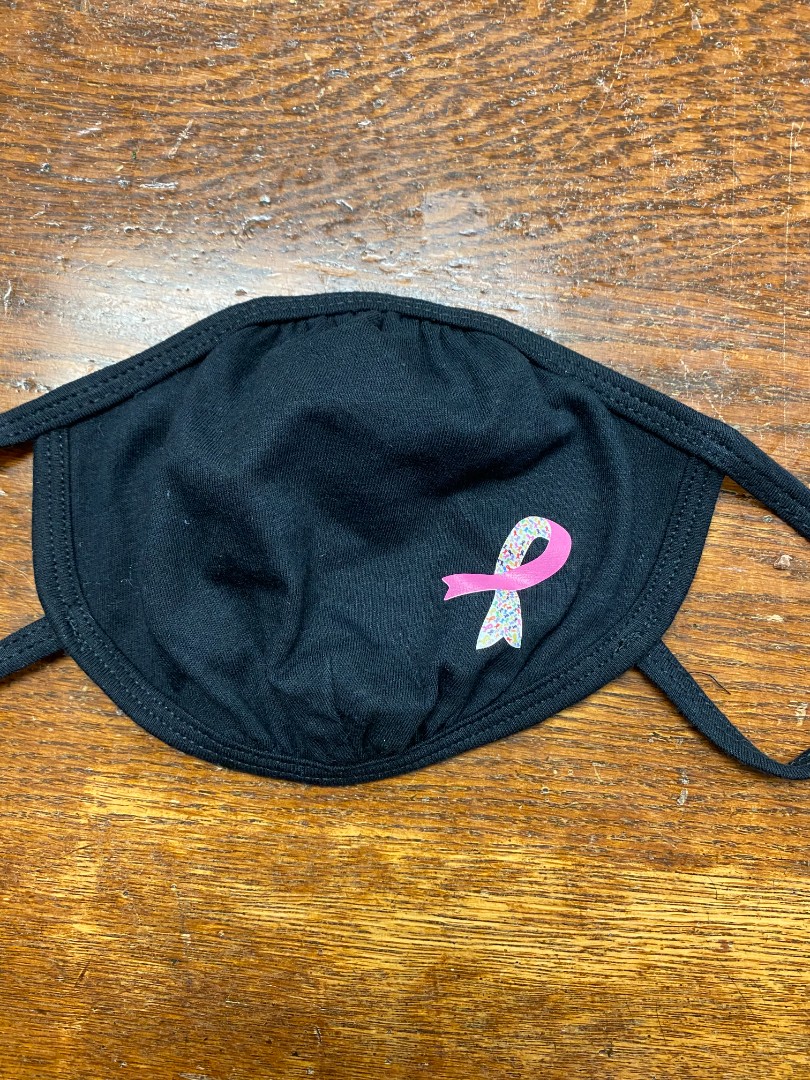 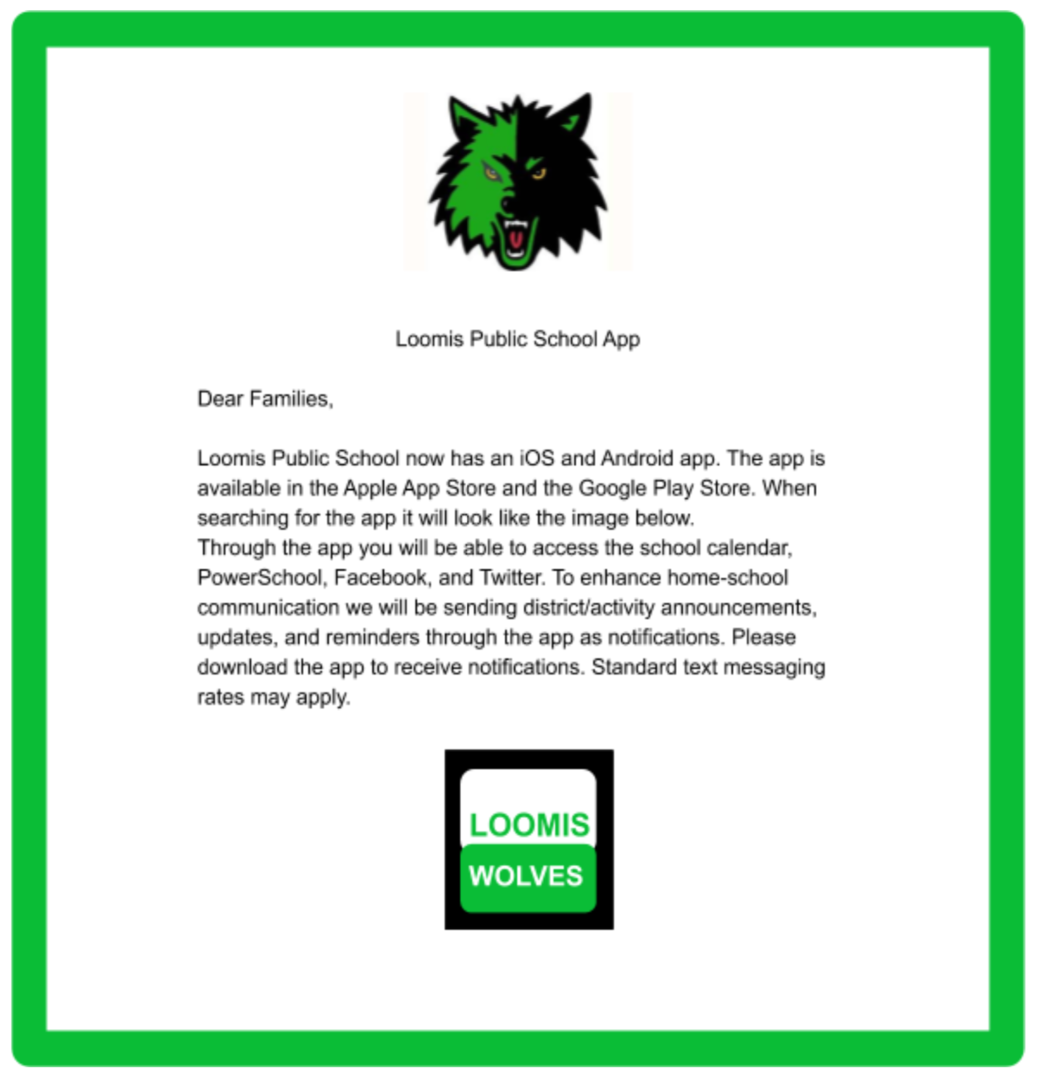 Visit the links below to download the Loomis Public School App 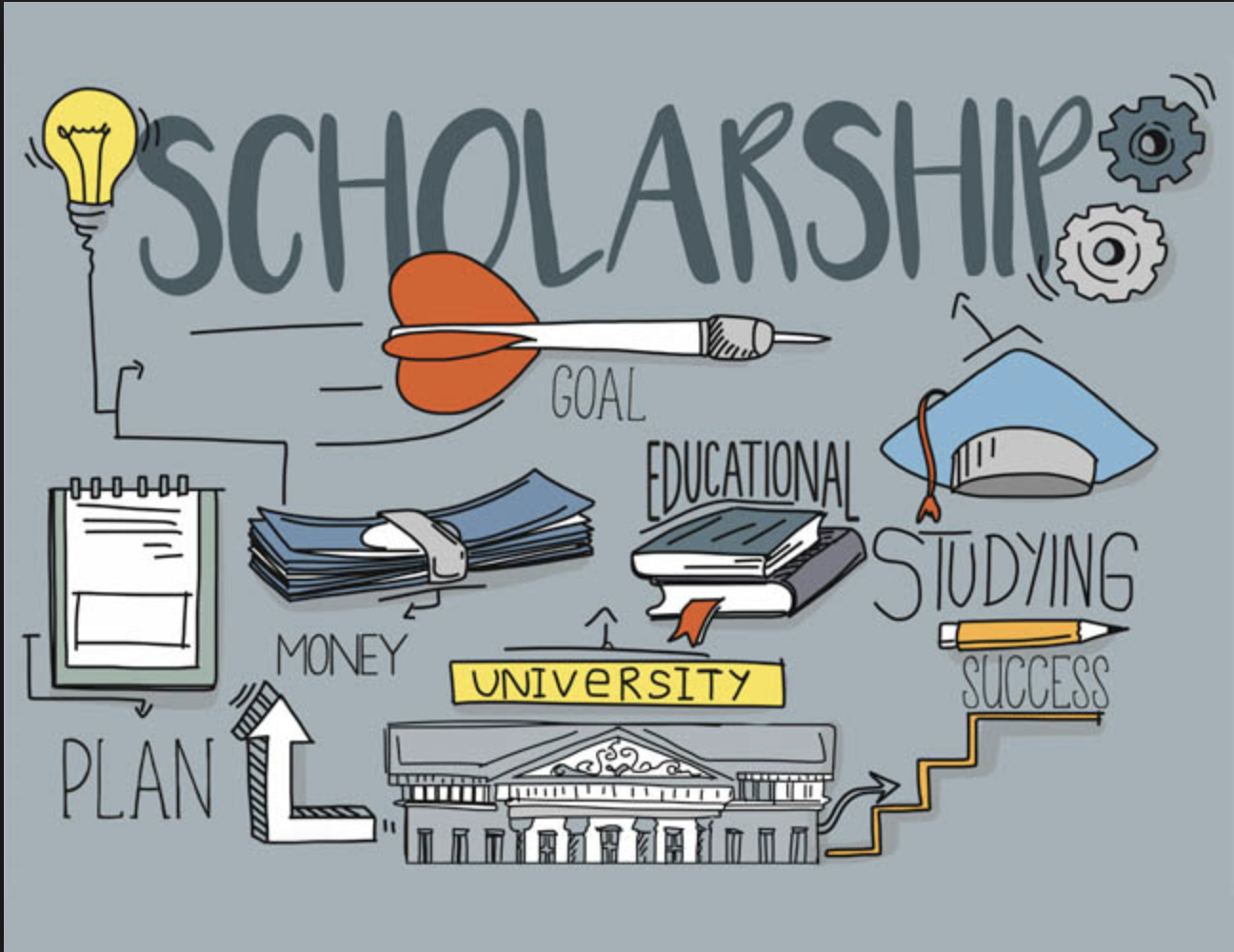 to keep up to date on scholarship deadlines. 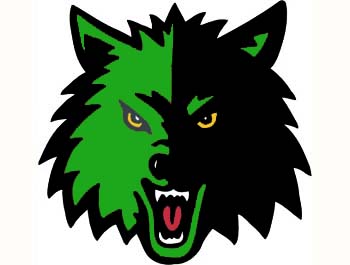